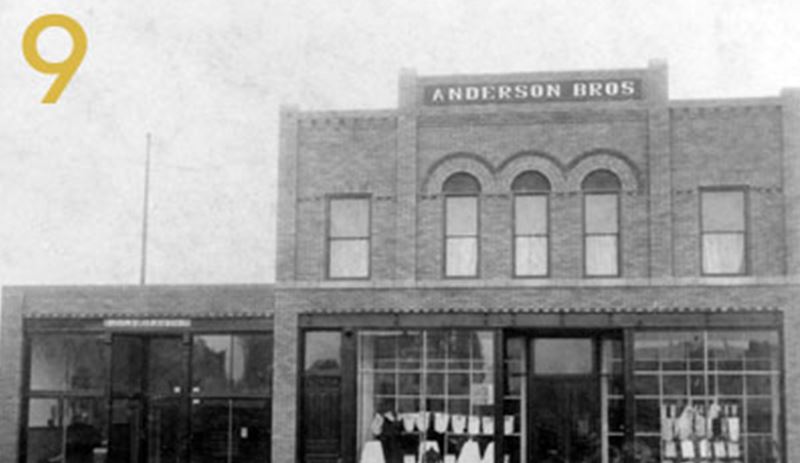 Hilmer Olson also built many of the buildings in this block. The inscription "1902 Olson Block" can still be seen on the façade at 904-908. The former Anderson Dry Goods at 922-924 is also an Olson building. Also on this block were insurance agencies, barbers, beauty salons, bars, tile and linoleum dealers, dry cleaners, tailors, liquor stores, jewelry stores, and paint dealers. Hovander's was at 910-912 and Smetana Drug, the hub of the town's Bohemian settlement, was at 916. 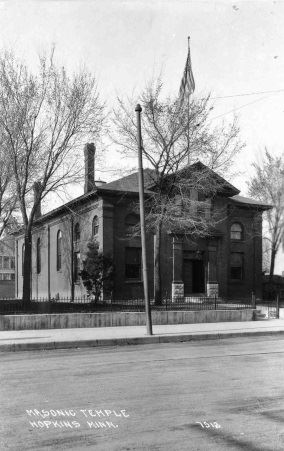